www.jazwares.com/brands/cocomelon
CoComelon, a video channel about the life of an animated family, became the third most-viewed YouTube channel and conquered Netflix. Learn more

CoComelon, the most popular children's YouTube channel, has over 145 million subscribers. CoComelon - Nursery Rhymes is not the original name. This channel was also known as ABCkidTV and ThatsMEonTV. Currently, it's a channel with animated educational music videos that are about three minutes long. The videos are aimed at the youngest audience (from birth), and the main character is a baby JJ.

Cocomelon's videos include animated children, adults, and animals who interact with each other in daily life. The lyrics appear at the bottom of the screen in the same way on all displays. In 2020, Treasure Studio added Cocomelon content to Netflix. The company also delivers music through popular streaming services.

On September 1, 2006, Cocomelon was created on YouTube to provide free education for their viewers. Then known as ThatsMEonTV, the channel uploaded two versions of the alphabet song to YouTube on their first day. The channel uploaded their third video 9 months later, titled "Learning ABC Alphabet – Letter "K" — Kangaroo Game". Most videos on the channel taught the English alphabet with a typical length of between one and two minutes.

CoComelon is not only a YouTube channel, but also an American brand of educational toys for children from birth to 4 years old. Jazwares manufacturing company offers a licensed range of toys featuring characters and items from CoComelon videos. With their bright colors, fun nursery rhymes and phrases, the toys make kids sing and dance with JJ and his brothers and sisters, learn letters, numbers, animal sounds, colors, and explore the world around them. 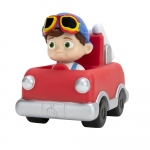 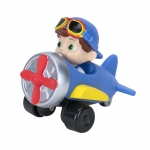 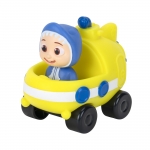 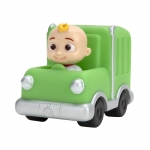 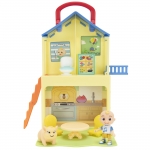 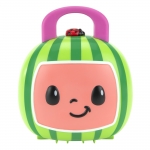 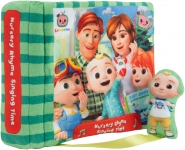 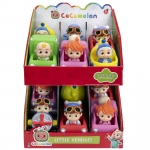 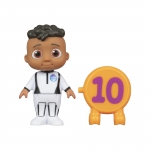 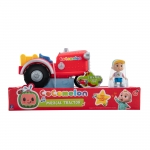 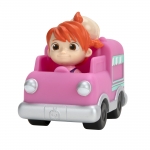 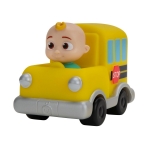 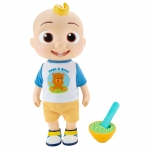 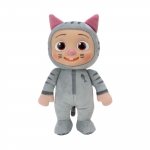 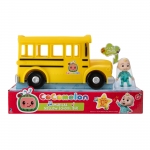 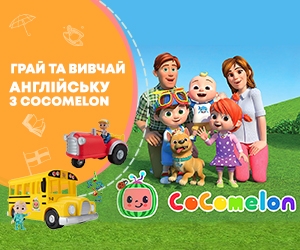